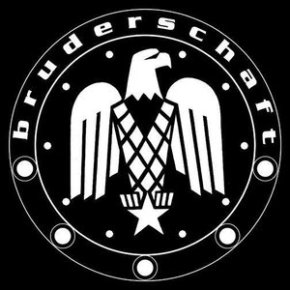 a futurepop “supergroup” featuring collaborations with some of the goth/industrial scene’s top global talents. 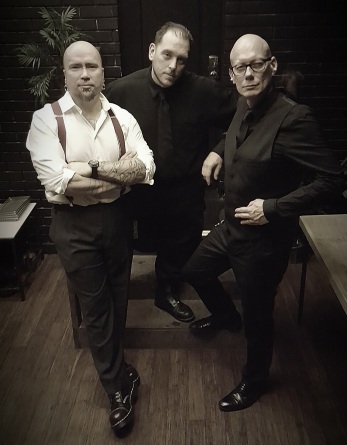 Over the years I have had the opportunity to collaborate and/or perform with a number of amazing artists for whom I hold the utmost respect and admiration. It is one of the true joys of working in a relatively small and insular scene, that many us of share not only a professional respect for but also a personal friendship with other musicians. Collaboration and cooperation defined the very essence of my initial project Bruderschaft (German for “brotherhood”) and I consider it a great honor to have

continued to share the stage and the studio with my greater industrial family.

For Los Angeles cornerstone club Das Bunker‘s 2oth Anniversary event, I had the pleasure of joining scene stalwart Eskil Simonsson and Covenant, alongside iVardensphere‘s Scott Fox. Together we presented the works of the band in a singularly unique way that will likely never be replicated again. Easily one of the professional highlights of my career…and an amazing, crazy time. 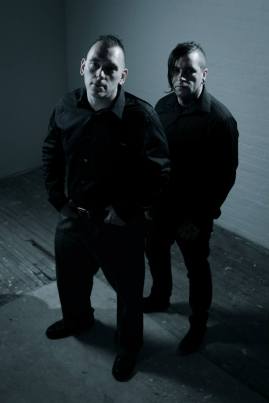 Armor was a short-lived collaboration with Frontal Boundary/Bile’s Brendin Ross. While we only ever released a couple of tracks, the Armor project represented my first forays into singing “clean”, forgoing the usual vocal effects of FGFC820.

Armor was a short-lived  collaboration with Frontal Boundary/Bile’s Brendin Ross. While we only ever released a couple of tracks, the Armor project represented my first forays into singing “clean,” forgoing the usual vocal effects of FGFC820. “Vapour” represented a total divergence from my normal style and also features the talents of iVardensphere’s Scott Fox (who I would later pair with in Covenant for DB20) on drum programming.

Some listeners cited similarities between “Vapour” and early Joy Division, but the track is actually a modern re-interpretation of one of my all time favorite indie acts, The Mighty Lemon Drops, and the romantic wanderlust of their plodding “Closer to You.”

“Witch,” the only other track we completed, was much more aggressive and featured my usual “distorted” vocal style.